Home>Journal>Tourmaline Gemstones – The Inside Story 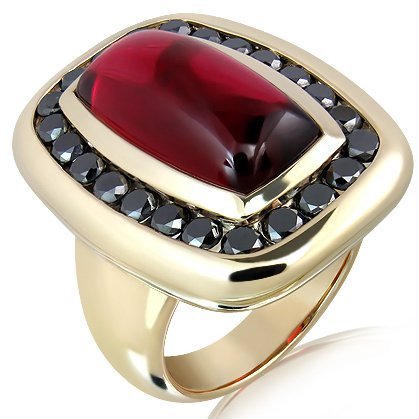 I’ve been an admirer and passionate collector of Tourmaline gemstones for years – bright gemstones with lovely reflections that come in a dazzling array of colours, almost every colour imaginable. No Tourmaline stone is the same, they’re all so individual. I love it!

For that reason, they’ve been a favorite of both gemologists and jewellery lovers for hundreds of years.

The word Tourmaline originates from Sri Lanka, meaning mixed stone, as they are derived a group of mixed minerals with similar chemical and physical properties rather than a single mineral. This variation in their chemical properties is the reason for the vast variety of different colours. Some Tourmalines display more than one colour in a single stone.

Tourmalines have a truly unique quality in that heating them, (or even rubbing the stone) creates an electrical charge that makes it act a little like a magnet, although the gem attracts and repels lightweight particles, not metals. Because of this charge, this stone is often used in crystal healing practices.

Tourmalines are the Birthstone of October (Opals also share this month).

Many Tourmalines change colour in depending on the light source and can look completely different under natural or artificial lighting.

Tourmaline is mined primarily in Brazil – where we source most of the Tormalines here at Ixtlan Melbourne – and Africa. Some also come from Sri Lanka and India.

I’m particularly drawn to the incredible deep blue-green Tourmaline, Indicolite. The name originates from the Indian Ocean – the colour of the ocean on a very clear day.

Bi-Coloured Tourmalines, another favourite are a gorgeous combination of red/pink and green called Watermelon Tourmalines.

When choosing Tourmalines always look for the clarity, brightness and depth of colour. Check for obvious flaws (inclusions) or dullness (pale and opaque) in the stone.

The price of Tourmalines varies greatly. Many Tourmalines are quite affordable, although some are very rare and can be as expensive as a fine diamond. The rarest and most valuable type of Tourmaline is called Paraiba. It’s a greenish-blue, emerald green or purple colour and displays a very distinctive neon glow.

When making jewellery I prefer to set Tourmalines into gold rather than silver because they are such a valuable gemstone, although I do occasionally set lower grade Tourmalines in silver when I find a lower grade stone with a beautiful colour. 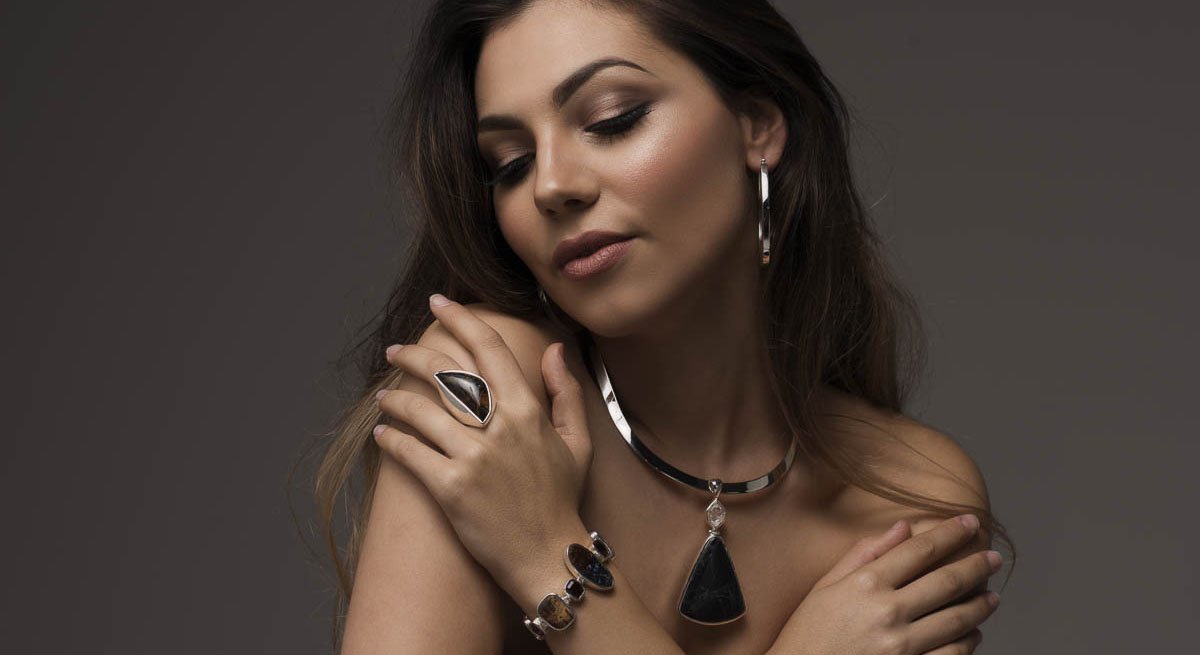 Please note this code does not apply to purchases made with Afterpay.